What Are The Most Expensive Neighbourhoods in Winnipeg?

Winnipeg is the largest city in the Canadian Prairies and is known as the Heart of the Continent. The city’s long, cold winters are countered by its friendly reputation – maybe this is why many immigrants to Canada choose Winnipeg as their Canadian home.

The most expensive neighbourhoods in Winnipeg are Tuxedo, Charleswood, River Heights, Westmount, and Fort Garry. These areas are made up of mostly affluent families who live in large homes with plenty of space. The climate is cold for most of the year, but there is a lot of green space.

Learn more about these five most expensive neighbourhoods in Winnipeg.

Tuxedo has some of the most expensive streets in Winnipeg, and as a result, it is home to many high-income earners. The housing stock in Tuxedo consists primarily of sprawling single-family homes, and several local schools draw students from all over the city. There are also plenty of restaurants, shopping options and Assiniboine Park in Tuxedo. If you’re looking for a luxurious lifestyle without having to leave Winnipeg’s borders, then Tuxedo should be your top choice!

Charleswood is an area of Winnipeg situated on the western side of Winnipeg. It has a rural feel to it with spacious forested areas and large lots. This is a highly popular area of Winnipeg that provides residents with larger homes and more space than most other neighbourhoods in downtown Winnipeg, but without moving too far away from the city centre for work and play.

Charleswood homes for sale are available in various types; Charleswood has single-family houses, condos, apartment rentals and more. Most homes in Charleswood are marketed at around the million-dollar mark. So, if you have a high budget and are looking for an upscale community to live in – look no further than beautiful Charleswood!

River Heights has a population density that is very low compared to other areas of the city and has some beautiful historic homes along with upscale suburban houses. Situated just south of the Assiniboine River, the area boasts close proximity to all the best downtown amenities that Winnipeg offers, including shopping malls and restaurants.

If you’re looking for an area to raise a family and want all the bells and whistles that come with River Heights, you’ll be hard-pressed to find better elsewhere in Winnipeg. There are extensive walking trails throughout, providing access to St Vital Park. Schools are also highly sought-after in this area, with most children attending those that rank within the top ten percent of Manitoba schools.

Residents living in Westmount have high incomes, with an average of $75,000 per year, which helps to support the area. Single-family homes are the most common real estate here, making up about 53% of all properties within this area. These houses have three or more bedrooms, two bathrooms, and average square footage of around 2100 sq ft.

Westmount is another neighbourhood that is ideal for families. It’s famous for its restaurants, cafes/coffee shops, and ice cream stores which residents love exploring at the weekend. Westmount Park is popular with kids as it has a large pool and grassy areas to play in. There are also excellent education facilities, including St James Assiniboia School Division’s École Jules-Léger Education Centre, and Ecole Provencher Elementary School.

Fort Garry has much to offer residents. Although it’s expensive, it is also very scenic. There are plenty of parks, schools, and restaurants in the area, all close to downtown Winnipeg. If you’re looking for a neighbourhood that has it all, Fort Garry is definitely worth considering!

Fort Garry can be found close to other affluent areas, including Tuxedo Park, River Heights, Osborne Village, and Corydon Village.

Are you interested in moving in or around the Winnipeg area? Contact Sweetly Today to find your dream home or get an accurate evaluation of your current home. We’re available on 780-477-2338 or by email at info@sellsweetly.ca.

What is an iBuyer?

What is an iBuyer? An iBuyer is a real estate company that utilizes technology to buy and sell homes quickly. The goal of an iBuyer 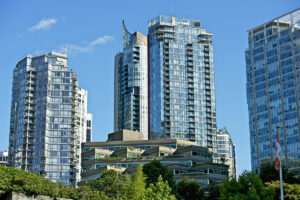 There are many things to consider when considering whether to purchase a home or live the condo lifestyle. The difference in expenses between a condo

Since airing on Dragon’s Den, Sweetly has enjoyed continued success in the market. However, we did learn quite a bit going through the process. Simplified

What happens if you can’t pay your mortgage?

Whether you have lost your job, gone for a vacation, or are struggling with severe health conditions, there could be many reasons that make you

What happens when you inherit a house?

Inheritance is the distribution of an individual’s property after their death. The situation can get complicated if a person dies without a valid will. The

What paperwork is needed to sell a house without an agent?

While selling a home on your own may seem overwhelming at first, with some organization beforehand you can avoid costly mistakes and missing out on

What’s my home worth? 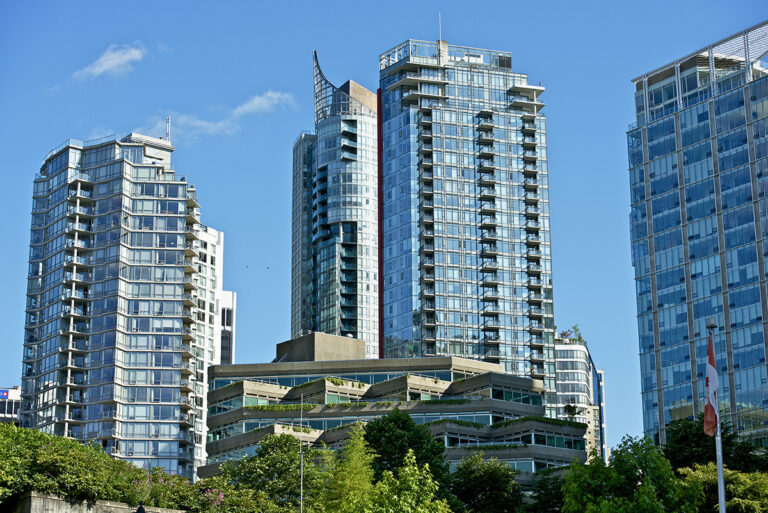 There are many things to consider when considering whether to purchase a home or live the condo lifestyle. The difference in expenses between a condo

Since airing on Dragon’s Den, Sweetly has enjoyed continued success in the market. However, we did learn quite a bit going through the process. Simplified

What happens if you can’t pay your mortgage?

Whether you have lost your job, gone for a vacation, or are struggling with severe health conditions, there could be many reasons that make you